[INNOCENT GREY] The Girl of the Shell 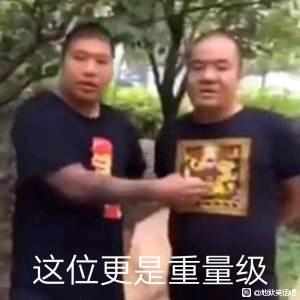 Do you have the awareness to know the truth of the story – that the person who has this realization will give up all hope?   In March 31, after ten years of defeat, a certain street and Tokyo gradually returned to its former appearance.   Private investigator Shi Ling accepts a strange commission from a young girl in Inokashira Park.   "Hopefully you'll find—me." Real, I" During this time, there were often wonderful hunting crimes on the streets.   Girls were abducted, parts of the body and uterus were removed and killed.   Ubizumi, of the Metropolitan Police Department's Search Division, entrusted Toshizaka, who was an old acquaintance and a former colleague, to investigate the incident.   There is a private Sakuraba Girls' College on the edge of Hotani Town. Toshizaka's younger sister, Zi, attended the school here, and the whereabouts of the two female students are unknown.   The academy's director of teaching, Sasuke Shisei, commissions Zi's older brother Toshisaka to investigate the whereabouts of the missing student.   Toshizaka accepted three commissions at the same time.   After accepting Saburō's commission, in order to gather information about the missing female students, Tosaka infiltrated the Sakuraba Girls' Academy as a teacher.   There —goodbye to her.   Rotten wood winter. The girl who entrusted me with the search for lost property. She said in that bell-like voice, in a juvenile tone.   "Ah—meet again, Mr. Detective," the number of victims is increasing.   What was considered a simple search for a schoolgirl was not as simple as it seemed.   The number of unaccounted for and unidentified remains does not coincide.   So what is the next chosen victim is — the cycle of tragedy without an end. The mystery of the events of six years ago that accompanied the new events was the one that broke the shell of a tragic world, perhaps the smile of a girl.